ABOUTBRANDSEVENTSFAST FREDDIECONNECT
MASCOT SPORTS
ABOUT
BRANDS
EVENTS
FAST FREDDIE
CONNECT
We are igniting the rally for innovation through athletes, brands, and events. Mascot represents a top-tier stable of clients in the areas of sponsorship strategy, experiential marketing and athlete representation. Our passionate team is a mix of execs and entrepreneurs who follow an alternative approach to create powerful opportunities, inspire change and evolve the endurance landscape. 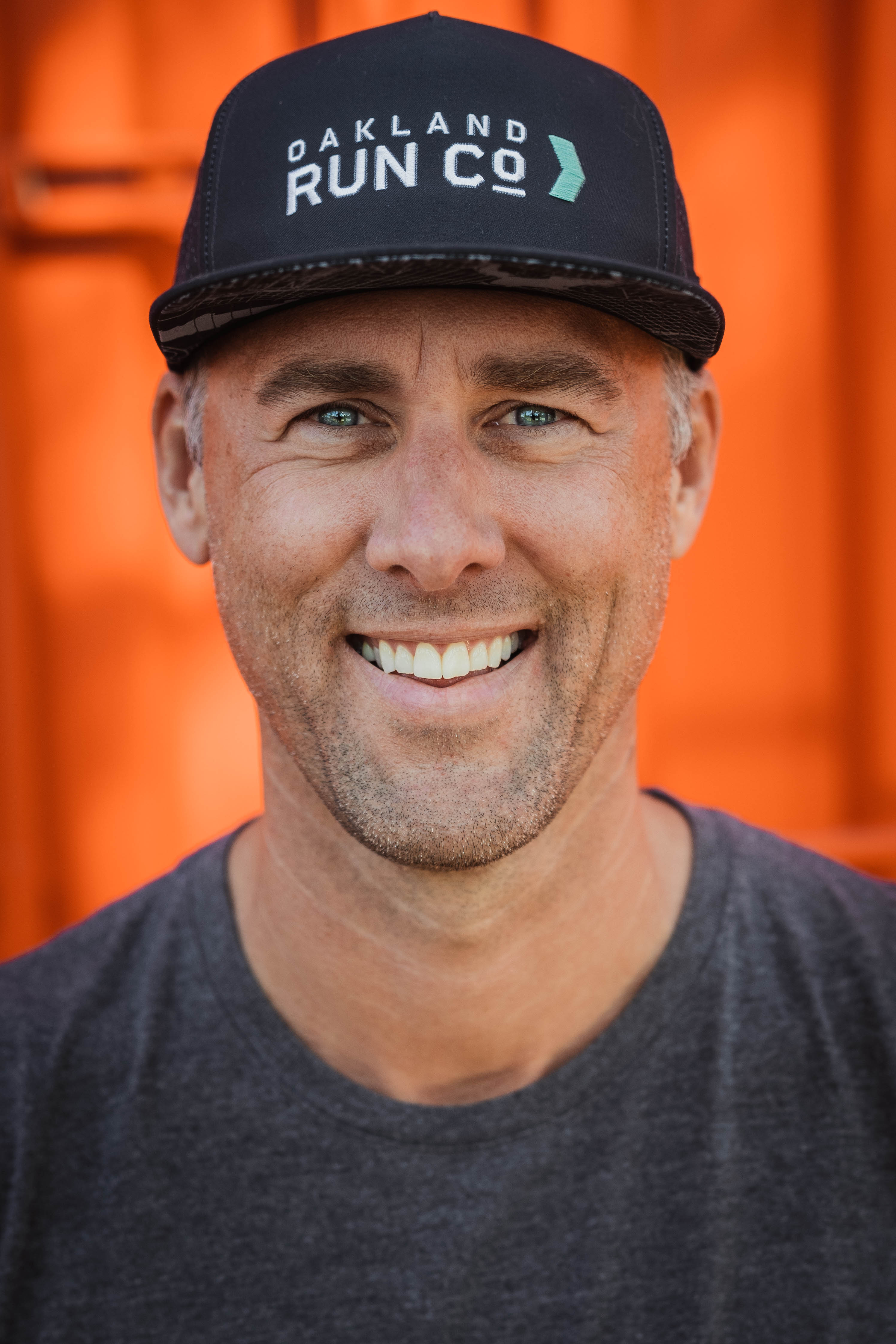 Since 2002, Dawkins has transformed running and cycling events through his company Project Sport, a venture he founded as a 25-year-old graduate student and built into an industry-leading event production, management, and marketing company.

In 2012, Project Sport sold a portfolio event to Competitor Group, which became Rock ‘n’ Roll Marathon San Francisco. Project Sport was ultimately acquired by OmniForce, LLC in February of 2014, where Ryan was responsible for the integration of Project Sport into the Raceforce division.

In recognition of his achievements, Ryan received Acquisition International’s Business Excellence Award for “Best CEO in the Events Sector” in 2015 for his contributions to the industry’s evolution.

Dawkins is also a competitive athlete, completing several IRONMAN events and finishing second as part of a 4-man team in the Race Across America from San Diego to Atlantic City.

Dawkins lives in Oakland, California with his daughters.

Thank you! Your MESSAGE HAS BEEN SENT!
Oops! Please insure all fields are filled out, and try again.